A young boy named Evan lived in a rural house outside of town with his parents. He often played alone, because he had no friends to invite over after school. It wasn’t that no one liked him– he didn’t much care for the company of others.

One afternoon, Evan was exploring the forest and came across a mossy glen. An archway of wild vines and flowers that he’d never seen before stood among the wild hedges like a doorway into the mossy-carpeted clearing.

Evan took in the beauty of the new place, and thought that it would wind up being his favorite place to play. However, before he could settle into his new woodland castle courtyard, he was startled by a face peeking around the edge of the vine-covered archway. Evan gaped at the unexpected visitor, unable to rationalize the way his body disappeared into nothing on the other side of the arch.

Slowly, the other boy stepped out of the archway with an odd warping sound and eyed Evan cautiously. His emerald-green eyes looked powerful, Evan thought, and he was even more beautiful than the girl he’d liked once.

The strange boy edged carefully closer, taking unusually long strides with his lanky legs and brushing his long, auburn locks out of his eyes. Evan was pretty sure he caught a glimpse of a stick or two tangled in the boy’s hair.

“What are you . . . doing here?” the stranger asked, finally cracking the silence. His voice had a roughness to it like a man’s, but still retained a youthful tone. Caught off guard and unprepared for an actual conversation, Evan found himself stammering before he could articulate a clear answer.

“I . . . I was just playing. Is it . . . does this place belong to you?” The strange boy laughed briefly through a surprisingly sharp, fanged grin.

“Yeah! Yeah it is,” he said, “but if you want, you can stay for a while . . .” He tilted his head questioningly at the end of his sentence. Evan smiled back, and just like that they became friends.

They played for hours that afternoon scaling trees, collecting mushrooms, and rough-housing in the hills and folds of soft moss. Evan felt a bitter twisting in his insides when it was time for them to part ways. The longing to stay battled against the drive to go back home before he got in trouble. Accepting a white flower that the boy offered him and feeling very bittersweet, Evan explained that he had to go.

They clasped hands briefly and then turned to depart, the boy disappearing back through the archway somehow and Evan walking hurriedly back through the woods to his house. He made it back just in time, narrowly avoiding a scolding for being out in the forest too close to dusk. When he went to sleep that night, he kept remembering his new friend’s burning green eyes and long, straight, twig-tangled hair.

Evan visited the same mossy glen the very next day, but his friend arrived several hours later than he had the first time. When he finally strode through the portal, it was already almost time for Evan to leave. Downtrodden and somewhat worried, he asked his companion why he’d taken so long.

“Ah, I’m . . . sorry about that,” he replied apologetically. He gestured to the archway with a sigh, explaining: “Time in the other place, on the other side of that door? It moves differently than it does here. It’s sort of like trying to jump from one word to another on the other side of a long book. Sometimes things get garbled and it’s really hard to match our two times together so that I can come through at the right moment.”

As strange as the explanation was, Evan had no choice but to accept it. The boy put an arm around his shoulders and reassured him that, even if the time between his visits was unpredictable and sometimes long, he’d always come back. Evan wasn’t sure how to feel about the idea of uncertainty and absences like that, and leaned into the comforting warmth of his friend’s torso. After flashing a toothy grin through tangled auburn locks, the boy leaned down and planted a firm kiss on his lips. Dizzied, Evan stammered around an uncontrollable smile, and failed at dodging a few playfully-thrown handfuls of leaves.

During the times they shared together in their forest sanctuary, Evan learned that his new best friend’s name was Serras. He also learned that Serras was something other than human, which came as hardly any surprise after inexplicably seeing him warp through a gateway of vines and flowers. Evan realized that his companion must be one of the Fae, the creatures that his grandfather had repeatedly talked about when he was younger.

Every time they played in the moss and the trees, Evan felt more alive. Every time they departed, Serras gave him a kiss that made him feel like he was melting. Every time Serras took longer than usual to come back and Evan began to worry, he eventually always returned, always with the same apologies for the difficulties of matching Earth with Fae time.

It was hard for Evan to pinpoint which day it was that he realized his dearest friend wasn’t going to return. He returned to the mossy glen time and time again, hoping for weeks and weeks that Serras would come back. But, no matter how long a soul wishes to carry on and keep hoping, hope is merely a fire that will eventually dwindle and die without fuel.

Months passed, and Evan remained alone. He had no interest in talking to others very much, and every boy he met fell short of his longing, even if he enjoyed their company. All he could see were all the glaring differences and gaping absence– they simply weren’t Serras, and they never would be.

Evan’s life was not a bad one, in that he was a successful member of human society, but it was a hollow one. He went through many different stages of attempting to cope with the loss of his best friend, not the least of which was anger and bitterness over his absence. Many times he took out his grief and fury on the forest where they used to meet, tearing up chunks of moss and snapping sticks like the ones they used to play with. Every so often, though he tried to stop himself, he would still return to the glen, even into his elder years.

Serras was never there.

Evan gasped as the Fae boy stepped through the vine archway, looking like not a day had passed since their last meeting. Serras’ bright face fell when he saw not his young friend stepping over the moss, but a tired, older man. After a moment he realized what had happened. He dropped his distrust and Evan dropped his anger, and they clung together in a heartbroken embrace.

“Why were you gone for so long?!” Evan demanded, bitter wetness welling up in his exhausted eyes as he ran his hand roughly through his grey-streaked hair. He sank down onto the soft moss, not caring if the dampness of the forest stained his slacks. Serras stepped forward just like he always used to, still the height of a twelve year old, and gently smoothed Evan’s hair.

Sadly, Serras explained that on his end he’d come right back through the portal– he had no way of knowing that the times of his world and Evan’s had mismatched so badly. Evan’s broken heart poured out, tears streaming down his face as he realized that all his anger towards Serras had been painfully misdirected.

Serras had never meant to take so long. He’d never meant to let his best friend grow old alone. Together in solitude they sat, and grieved in private with only the moss and trees to overhear them. Together, they clasped hands once more and cursed the cruel indifference of the universe. 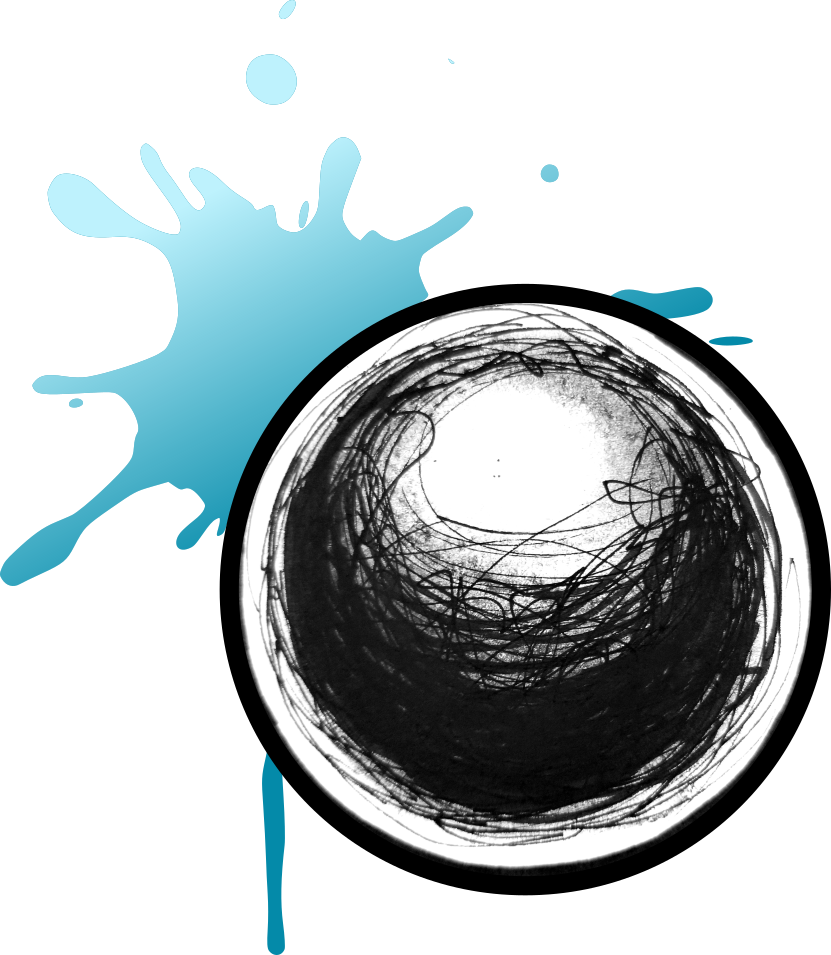 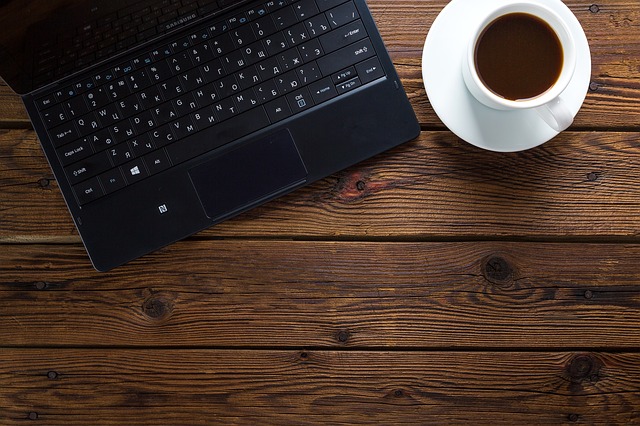 Looking for my Writing?

If you took a wrong turn, click here for my custom writing services.